Get the 'Upper Hand' in your Inbox! 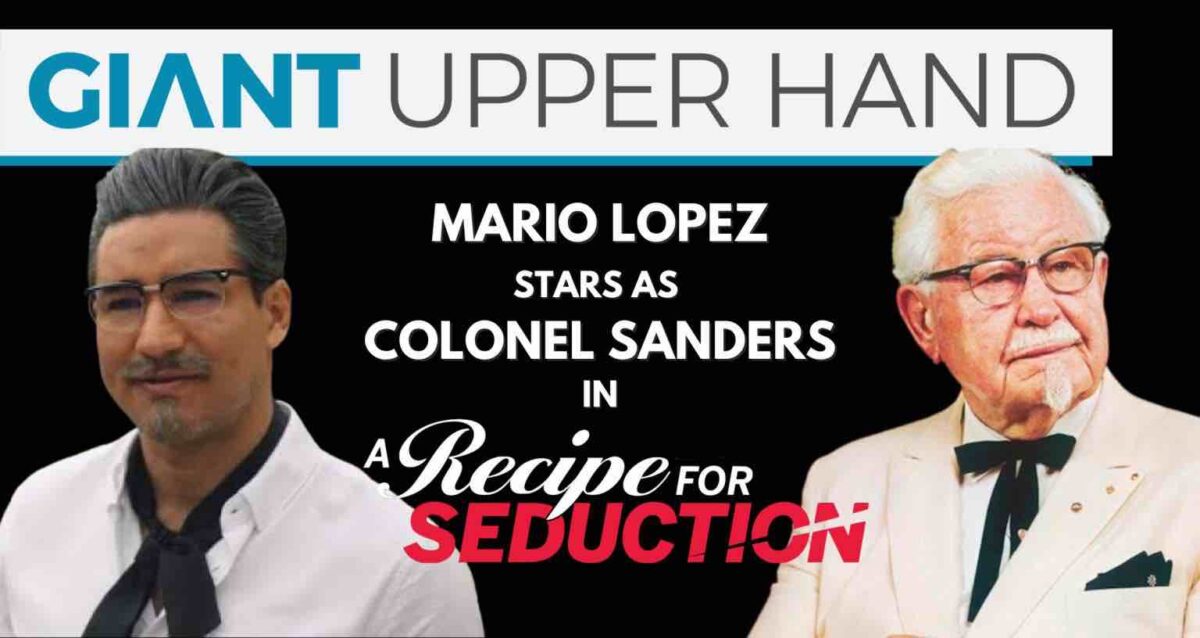 News from the past week

Strategies to aid your marketing

Six months ago, we saw an outpouring of calls for racial justice and many brands chose to voice their support for Black Lives Matter. Now that it’s half a year later, we can step back and see how this support affected the public image of companies that stepped up.

Gartner, a global research firm, found an overall benefit for marketers who backed socio-political movements like BLM. Although the messaging was viewed as polarizing to some, the overall trends have shown support for BLM is growing while the opposition has begun shrinking. Here are two case studies they featured.

Nike released a commercial that changed its famous tagline from “Just Do It” to “For Once, Don’t Do It.” This was referencing the dangers of ignoring racial injustice. This ad received a positive response from viewers across almost all of their key demographic groups.
With this, Nike affirmed the benefits of brands taking a position and advancing the conversation.

Ben and Jerry’s also tackled racial injustice this year, but their tactic was a little different than Nike’s. They opted to dive deeper into specifics with their messaging, even releasing an outline to a four-point plan for dismantling white supremacy. Although this wasn’t met with as warm a response as Nike, their messaging still received generally positive feedback and helped the brand’s public reputation.

If 2020 is any indication, it is likely we will see more brands taking up social causes in the years to come. We will see if this messaging continues to be favorable to the companies who partake in it and if social progress benefits from it as well.

Managing Stress During the Holidays

The holidays are stressful as it is, but even more so in a pandemic year. Identify your triggers so you can begin coping as quickly as possible. Be sure to give yourself a break to recharge, but try to avoid any unhealthy stress relievers as they can often make the situation worse. Most importantly, embrace the things you love about the holiday season by celebrating with others, virtually. 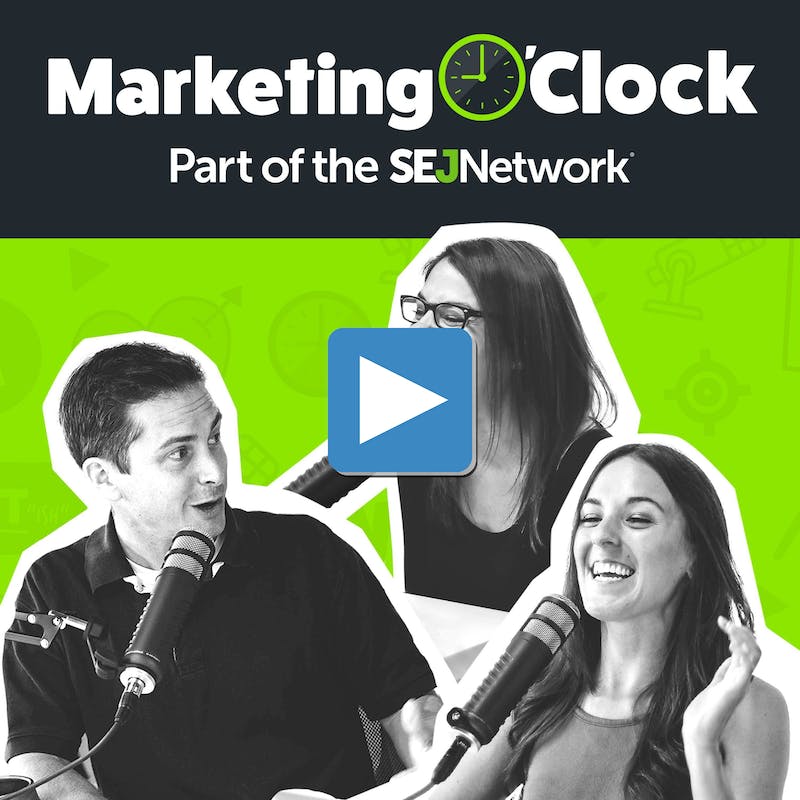 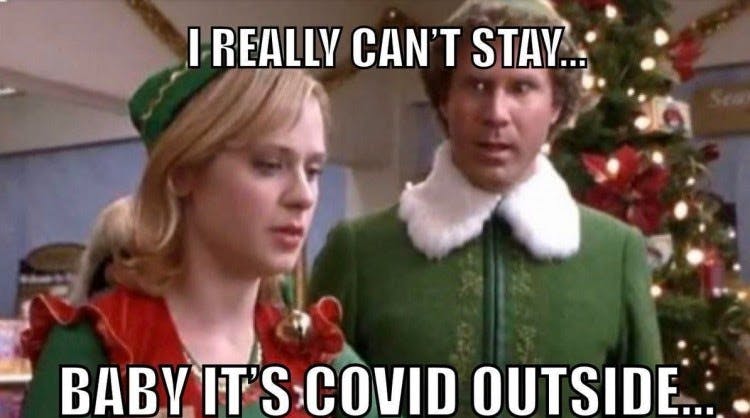