You could hear me screaming from down the hall, “What do you mean you don’t know if you should be on Google? Everyone is on Google.” It was 2006 and believe it or not, advertisers were either believers or they weren’t. Since then almost everyone has been a believer at some point or another.

It was the golden era of paid search. Someone would come to your site, and if they found what they wanted, they would just buy on the spot. And the clicks! The clicks were pennies on the dollar compared to what they are now. Anyone could set up a website (not so easy back then) and have a thriving business. 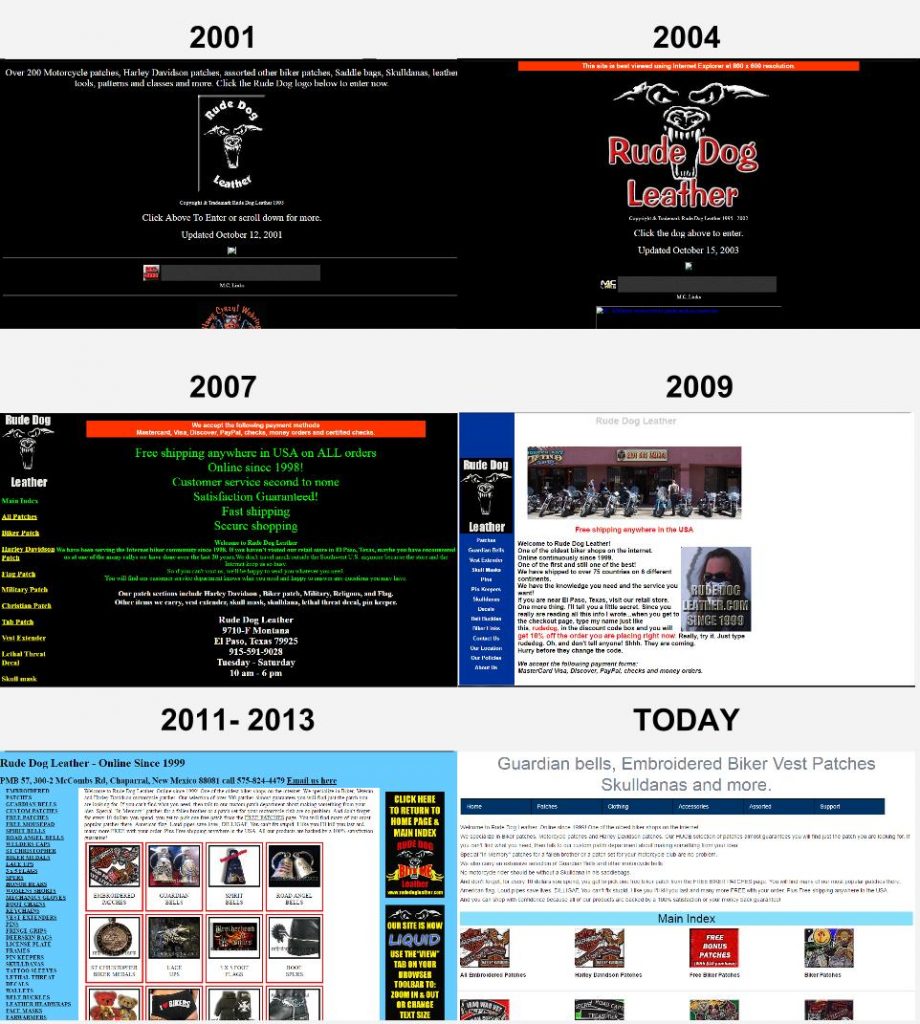 Then the evolution happened… (for most people).

Social media and mobile device usage exploded and as that happened, it changed buying behavior. But I don’t need to tell you that. You were there, you saw it.

BTW, it’s still happening… the evolution, that is.

So now what happens is…

…people come to buy, except they might not know they are buying. Or maybe they think they do, but they’re not sure. They see something that makes them think of a “doohickey” that they need, so that forces them to do a search (on Google) at work on their laptop. But they’re in a hurry, so they barely spend any time on the doohickey site before closing their computer and heading home. Five days later they see a mobile ad on Facebook and “like” it. It reminds them they need that doohickey, but they have to RSVP for a friend’s Facebook event so they just kept on living. A week later they remember they need the doohickey after getting 3 emails within 4 days and they do another search for “doohickeys.” They find a whole bunch of other websites, but they’re looking to see if the same one they saw before before is listed but can’t find it at first. At first, they don’t find it so they browse a few other sites but decide that they don’t look safe or secure, so they leave. They keep searching and finally find the same listing in the organic results because Google has their viewing history cached and automatically serves them that listing. They click on the site and take down notes on the specs of the doohickey. Then they go home to their spouse that night and discuss the specs. They go back online from home and just type in doohickey-website dot com and finally make their purchase.

If you thought that paragraph was long, check out the conversion path.

The reality is that in this hypothetical scenario, there were hundreds of factors that ultimately led to the sale. Getting the initial visit through Google Adwords was just one (admittedly important) part of it all.

Back in 2012 when Google was starting to really emphasize mobile and social, we started helping advertisers understand the behavior and psychology of their customers. Even if they flat out asked their customers what their process was, there was no way every customer could remember how many times they had been to the site before they called in.

What really concerned us was all the people that never called. It prompted a ton of questions around one main question, “WHY?”

Did they not call because the website was not trustworthy? Did they have a hard time noticing the Call-to-action? After the first visit, did they just keep living their life and not remember they had to call? Was the price too high?

These would be just a few. The more we asked ourselves these questions, the more we knew how to fix the holes in our client’s advertising.

The lessons we learned came from hundreds of similar stories (like the sample scenario I gave earlier). Being able to see what what was causing friction on a client’s website or how Facebook ads were not targeting people correctly really helped us learn a ton. In addition to the missed opportunities we were seeing, we have always had the opportunity to observe advertisers who already had great marketing systems in place. We can all tell you from first hand experience: All the systems work better…when they work together.

Less than a year ago, we received an email from one our clients. I can’t tell you how the entire thing went but the part I have never forgot was “….and so we’re going in a different direction.” I immediately picked up the phone to find out what the heck was going on and learned that the client has gone with another company who officially offered all the services we had been providing to advertisers who asked for them. They just never asked.

I was mad. I learned that we were passed up because our clients needs changed and we didn’t brand ourselves for what they needed, even though we did all the stuff they needed.

Why We Killed Our PPC Management Company

Advertisers of today know it takes much more than just someone managing a PPC campaign. Let’s be honest. Anyone who has managed PPC in the past 10 years can technically “do PPC.” You get the phone calls. You’ve spoken to these people. Perhaps the last thing you need is another PPC management company.

The reality is that advertisers have woken up and they realize it takes knowing all the components of digital marketing to drive results. That’s why we stopped calling ourselves a PPC Management company and changed our name to Conversion Giant. It’s not that we don’t do PPC. We do, and we’re REALLY good at it. But we also understand that your PPC is far less valuable when all of the other pieces aren’t working.

We became conversion experts long ago without even realizing it. And because we didn’t realize it, neither did anyone else. A hard lesson learned.

This month, we killed off our PPC agency.

Except we didn’t, really. We’ve just evolved into an agency of experts who specialize in increasing conversions.

“And then, like the phoenix rising from the ashes, a new, better company was born. A conversion agency was born.”

WE ARE CONVERSION GIANT.